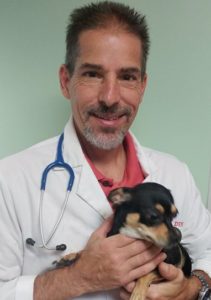 Owner / Veterinarian
In Practice Since: 1991

Dr. Brooks earned his DVM from the University of Florida in 1990 after earning his Bachelors in Agriculture there previously. He began his career in Winter Park as an associate then partner. He sold his practice and moved to Bartow in 2000.

Dr. Brooks is an active member of the Chamber of Commerce and the Kiwanis Club. He has been a member as well as Director of the Board for Heartland for Children, and served on the Community Redevelopment Agency. An Active member of Ridge Veterinary Medical Association. 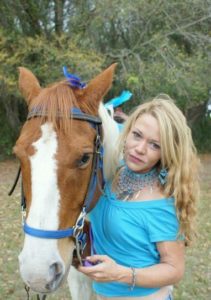 Front Desk Coordinator
In Practice Since: 2014
Interests: With all the fur-babies who has time! 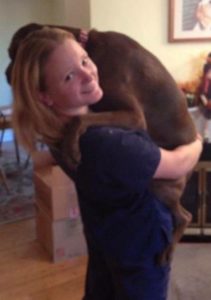 Veterinary Technician
In Practice Since: 2015

Chrissy is known around the clinic as “Hokie” due to her time spent at Virginia Tech where she studied Mechanical Engineering and Sociology. From the northern part of Virginia, as Chrissy originally entered the work force, she quickly realized her passion for animals and started an entry level position as a kennel attendant. Leaving that employment where she came highly recommended, Chrissy moved to Florida and secured a position with our team. Since being with Bartow Animal Clinic, “Hokie” has cross-trained to learn the front desk as well as being on track to becoming a technician. Chrissy is detail oriented and when she learns a task she keeps at it until she has conquered it. When not here caring for the client’s pets, she is at home caring for her 2 dogs Beamer and Petey as well as her rabbit Whitey. 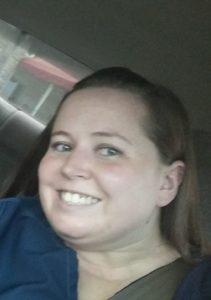 Boarding Supervisor
In Practice Since: 2017

Originally from Augusta, Michigan, Lacey moved to Florida 3 years ago and joined our team this past year. Working with animals and caring for them comes naturally for Lacey as she’s always surrounded by them at home. Presently she has 3 dogs, 3 cats, 2 horses and 2 pet rats. When not at work, Lacey enjoys riding her horses, Cocoa and Rango as well as fishing. Lacey grew up in the world of 4H and has showed a variety of animals. She has been an asset to our team.